We have returned from three days recording with The Band of the Royal Regiment of Scotland at the impressive Freemason’s Hall in Edinburgh. The purpose of the recording project, supported by Poppy Scotland, is to produce a CD to raise funds for veterans’ charities and the money raised from sales will go to Poppyscotland and Legion Scotland for distribution to the various charities that care for veterans.

The CD, entitled ‘Walking with Heroes‘ marks the centenary of the end of the 1st World War and will be ready by mid April to coincide with a tour of venues across Scotland by the Band in support of the charities that care for veterans. The fine eclectic mix of the music recorded includes traditional military music in addition to singers, pipers and a musical item with narration by perhaps one of Scotland’s best known personalities.

The informative Facebook site of the The Band of the Royal Regiment of Scotland chronicles some memorable insights into the intensive three days recording, the work so far and the prospects of what is to come! 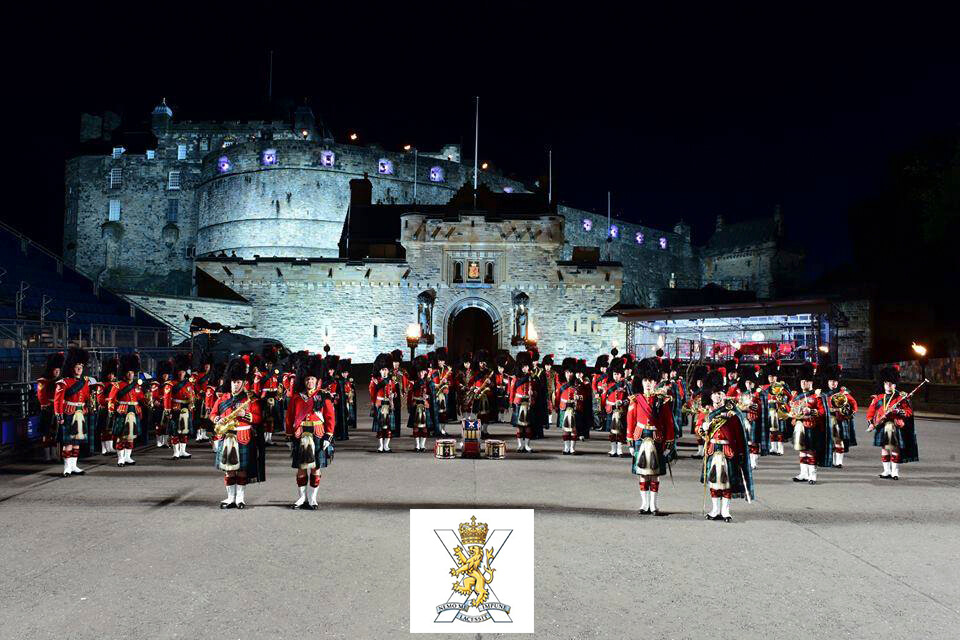