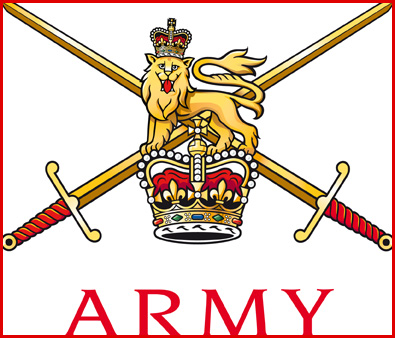 We have just returned from a most successful weekend recording in Scotland where we were based at MOD Caledonia, the home of the Royal Navy at Rosyth, in the shadow of the two famous Forth Road and Rail bridges.

Our work was with The Band of The Royal Regiment of Fusiliers who are based at Newcastle upon Tyne but were using the base for the purposes of recording in the bandroom of the Royal Marines Band Scotland who are based at Rosyth.

The CD will be available in the late summer and to learn more about the Corps of Army Music please visit their website at www.army.mod.uk/music 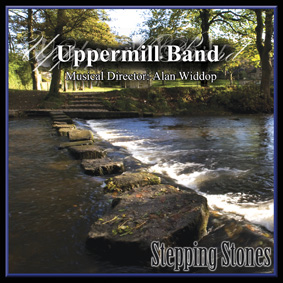 We have completed the project work on behalf of the Uppermill Band which is located in the heart of Saddleworth.

This highly successful band have entitled the CD ‘Stepping Stones‘ and it features some fine solo contributions in addition to some great traditional brass fayre. The CDs will be available early next month and can be obtained through our Online Shop or via the band.

To learn more about the recording and the band please visit their website at http://www.uppermillband.com

We have been fortunate to have been involved in recording two albums with The Band of the Adjutant General’s Corps, based at Worthy Down near Winchester and their CD ‘Crown Imperial’ is a popular choice in our On-Line Shop.

We are currently  promoting their earlier recording, ‘On Tour’, which features some fine military music and also includes contributions from the Pipes and Drums of The Scots Guards Association.

Full details of the recording and the track listing may be found in our shop at www.musichouseproductions.co.uk/military_bands_on_tour.html

We have returned from an enjoyable weekend’s recording of the Uppermill Band at the Village Hall in Denshaw.

The Saddleworth based band, established for some thirty years, have recently learned of their promotion to the First Section nationally and their new CD will be available very shortly.

To learn more of the band visit their website at www.uppermillband.com/home.html

We have completed the work on the latest CD by the Otley Band and their ‘junior’ counterpart, Wharfe Brass.

“On Ilkley Moor”  features both bands playing an eclectic mix of concert items with the undoubted highlight being the choral item with local ladies choir, ‘Sally’s Army’ featuring the traditional Yorkshire folk song, “On Ilkla Moor Baht ‘at”.

Our friends at the Royal Corps of Signals (Northern) Band have told us about a forthcoming gala charity concert which is being promoted by Rotary International at the York Barbican on Saturday the 2nd of June.

The concert features the band with their colleagues from the Band of the Royal Regiment of Fusiliers and the Colne Valley Male Voice Choir in celebration of this year’s Diamond Jubilee with the proceeds being donated to ABF The Soldiers’ Charity.

The concert includes a special “Last Night of the Proms” finale and tickets for the event are available from the booking office at the York Barbican either by telephone, 08448542757 or through their website at www.yorkbarbican.co.uk/ 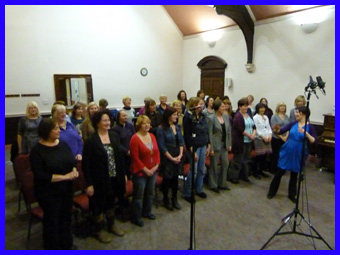 We returned to Otley earlier this week to record the aptly named “Sally’s Army”, a recently formed ladies’ choir led by Sally Egan, who have provided us with the vocal section of the title track from Otley Brass Band’s latest CD, ‘On Ilka Moor Baht ‘at‘.

The choir and band will be appearing at a joint concert at St Paul’s Church, Shipley on the 19th of June where it is expected the CD will be released.

To learn more about the ‘Otley Band Baht’at’ project please go to their website at http://www.otleybrassband.co.uk/Welcome.html

The Sheffield Recreation Band was originally formed in 1900 and since that time has been known under a number of different names each associated with the industrial city. Their latest development has been to obtain sponsorship from ‘Unite the Union’ and under its current name has re-issued one of their earlier recordings under the title “Gala Performance”.

The launch of the CD is in celebration of the Durham Miners Gala, the annual gathering held since 1871, on the second Saturday in July in the city and at its peak attended by some 300,000 people. Traditionally, banners originally representing individual lodges of the National Union of Mineworkers, were paraded by the men from the collieries led by a brass band to the racecourse where the gathering heard traditional speeches. From there they paraded through the city where a service was held at the cathedral.

In recent years there has been a substantial revival of the event making it one of the biggest political gatherings in Europe and with the demise of the mining industry many other unions from around the country have become involved in celebration of this popular event.

To learn more about the band visit their website at http://www.stocksbridgeband.co.uk/.

We have had a great weekend of recording at the impressive Clothworkers’ Centenary Concert Hall at Leeds University with the ‘Otley Brass Band’ and their development group, ‘Wharfe Brass’.

Centrally featured in the forthcoming CD is a new arrangement by David Lancaster of the famous Yorkshire song, ‘On Ilka Moor Baht ‘at‘. Funds have been secured through a kind donation from the “Friends of Ilkley Music Centre” to commission a Brass Band and Choral version of this musical icon of Yorkshire in order to secure its tradition and heritage. 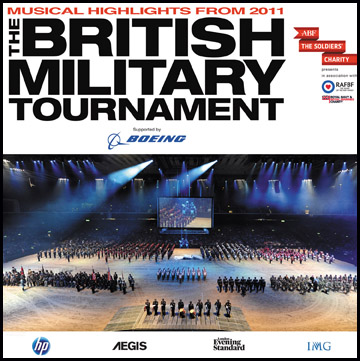 The greatly anticipated CD of the highlights of the 2011 British Military Tournament, which we recorded at Earl’s Court in London in November, is being launched tomorrow, the 30th of January.

It features the musical excerpts from this traditional event and is available from our colleagues at Discurio Ltd.

You can order a copy via this link, http://www.discurio.co.uk/catalog/i2100.html