Music House Productions is one of the leading brass band audio recording companies in the United Kingdom. It started trading in 1998 with the owner, Keith Farrington, having been involved in music throughout his life. Initially he was introduced to choral music where he spent many years with the choir at St Ann’s Church in Manchester. Whilst he he was still involved with the church choir he followed an established family tradition in brass bands and orchestras learning both the cornet and the trumpet.

Following a successful career in the police service the transition was made into the audio recording industry. Keith worked originally with Doyen Recordings, an established brass recording company at that time based in Oldham in Lancashire. The company is now part of World of Sound who distribute their work through one of the largest specialist brass companies, World of Brass.

His work at Doyen Recordings involved producing CDs for many of the finest brass bands in the United Kingdom. His work also took him to Scandanavia and across Europe. He was also part of a recording team which featured at many of the prestigious brass festivals and musical events throughout the country and Europe. The experience and success gained through his work with Doyen led to the formation of the current company formed principally to allow the opportunity to record music of many different genres.

Since 1998 he has recorded and produced music for brass ensembles, brass bands, military bands, choral groups, traditional folk,  operatic and orchestral groups, these in addition to individual solo albums. This work is centred on both the ‘live’ and studio environment. A substantial part of our work recently has featured military bands within the British Army. 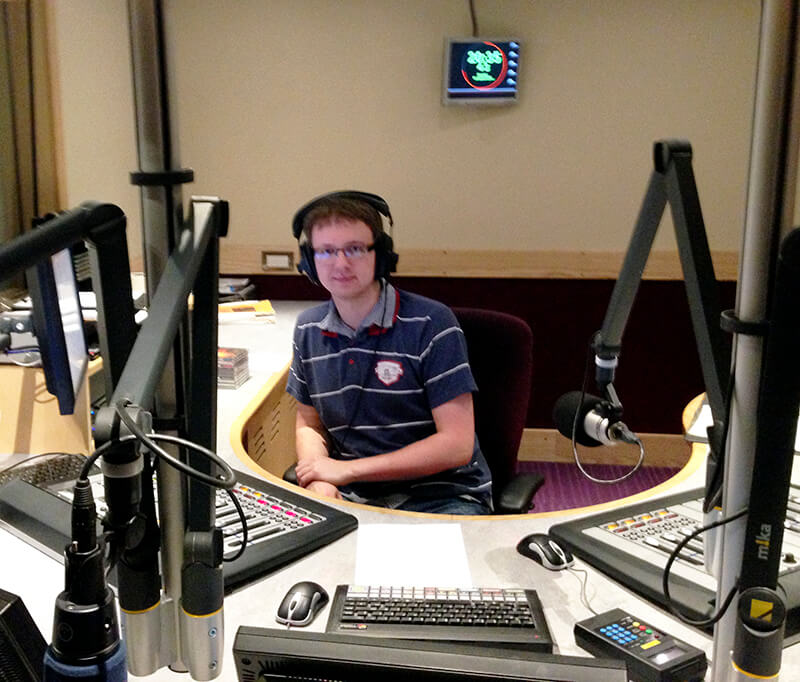 George Hanson is an accomplished bass trombone and tuba player and is a member of a number of local brass bands. He studied music and sound engineering at the University of Huddersfield and has been with the company since 2012.

Music House Productions’ current recording and audio production is undertaken not only its own label but also for independent clients including the BBC.