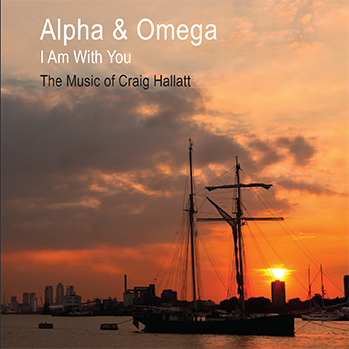 The Band has now relocated to Tidworth Garrison in Wiltshire as part of the restructuring of Army Music and the CD commemorates the Royal Artillery Orchestra and Band’s 252 years of history in its spiritual home of Woolwich.

Whilst Captain Hallatt and the Band were spending last Christmas in Afghanistan he composed “Alpha and Omega” for full orchestra and piano in recognition of  the Band’s farewell to Woolwich. The song, ‘I Am with You’  based on the emotive words of Hannah Carpernter’s poem features the combined Woolwich and Marham Military Wives Choirs.

Copies of the CD can be purchased from our online shop.